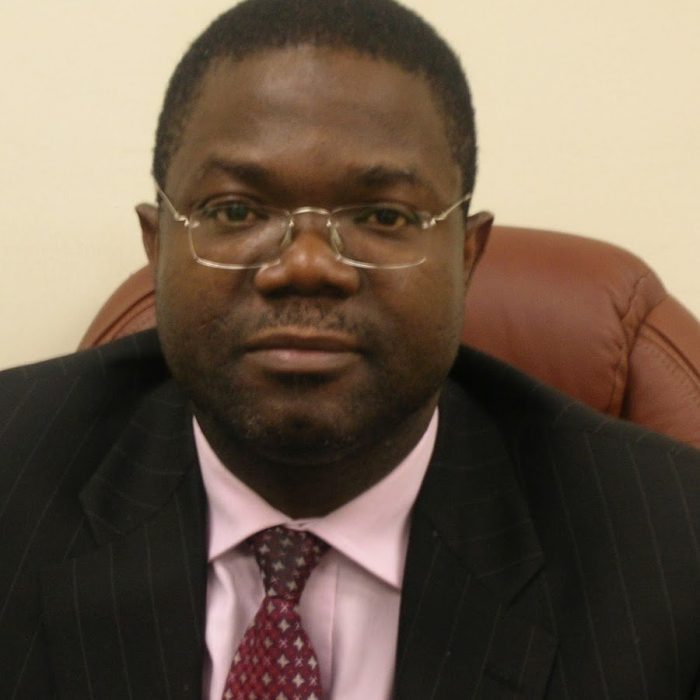 The Lagos State Muslim community on Monday urged all governorship candidates in the state to ensure quality and people-driven governance in the state, if elected in the forthcoming election.

The President of the community, Prof. Tajudeen Gbadamosi, made the appeal at an interactive session with the Alliance for Democracy (AD), governorship candidate, Chief Owolabi Salis, at the Lagos Island Central Mosque, Idumota, Lagos.

Gbadamosi, while presenting the agenda of the community, spanning various sectors of the state’s economy, advised the candidate to operate within the framework of equity and fairness in the distribution of resources irrespective of religion and cultural affiliation.

He said the Muslim community desired quality and people-driven governance in the state.

Gbadamosi asked Salis to give priority to the provision of basic social amenities that would make life meaningful for the citizens.

He said world class health facilities must be consolidated on which must not only be available but affordable.

He also harped on the need to ensure peace and harmonious living among Muslims and non Muslims alike.

Gbadamosi urged Salis on the need to fulfill all his electoral promises if elected.

He said the interactive session was organised by the community to present its agenda to all governorship candidates in the state and also to know their plans for the state.

According to him, the APC governorship candidate, Mr Babajide Sanwo-olu, was hosted earlier in the day by the community.

Responding, Salis assured that he would address all the requests of the community.

Salis also urged clerics to speak the truth to the people, for them to vote the right candidates in the forthcoming election.

He assured that he would practice grassroots governance and ensure that the gap was bridged between the rich and the poor.