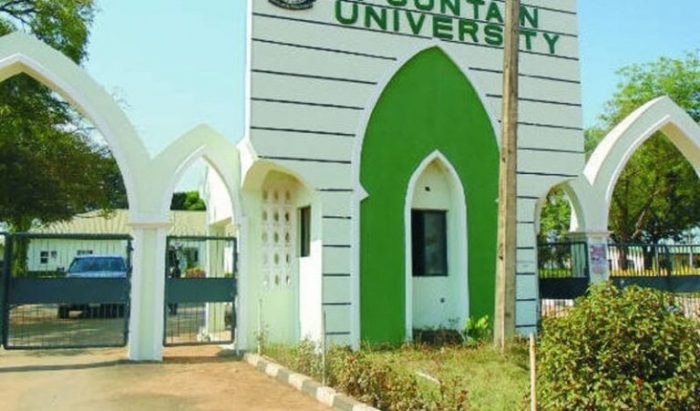 No fewer than 22 students will receive First Class Degree at the 8th convocation ceremony of Fountain University, Osogbo, out of 319 graduating students.

Prof. Amidu Sanni, the Vice- Chancellor of the university, disclosed this at a news conference on Wednesday in Osogbo.

The vice chancellor also said that a former governor of the state, Mr Rauf Aregbesola, would be awarded with an honorary doctorate degree.

Sanni said that the graduating students were academically and morally moulded to be good and responsible ambassadors of the country.

The vice chancellor said that Dr Hamid Mustapha, the Minister of Community Development in Ghana, would deliver the convocation lecture on Jan. 14, with various degrees awarded to students on the same day.