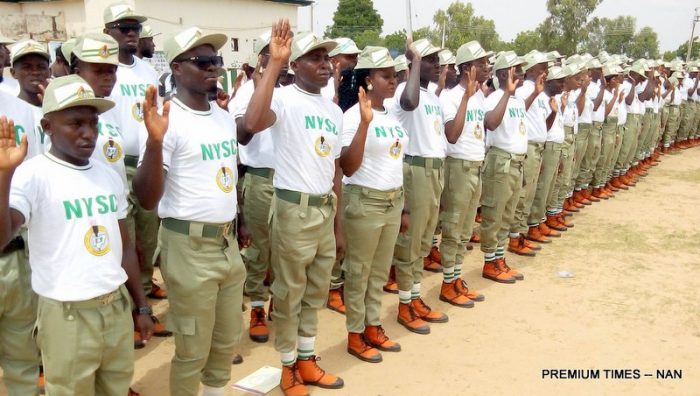 A 29-year-old member of the National Youth Service Corps, Odedele Feranmi, who allegedly killed a 16-year-old boy with his car, was on Wednesday brought before an Osogbo Magistrates’ Court.

Feranmi, whose address was not given, is facing a two-count change of reckless driving and manslaughter.

The police Prosecutor, Joshua Oladoye, told the court that the accused drove his Honda car with registration number Lagos, MUS 187 CU in a reckless manner and caused the death of a 16-year-old boy, Olasunkanmi Pelumi, on Jan. 4, at about 11:30a.m.

Oladoye said the accused hit the boy with the car leading to his death in the front of the Osun State House of Assembly complex, Osogbo.

The defendant denied committing the offences, while his counsel, Mr Bola Abimbola-Ige, urged the court to grant his client bail, promising that he would not jump bail.

Magistrate Olusegun Ayilara granted the accused bail in the sum of N500, 000 with two sureties in like sum.

The case was adjourned until Jan. 30, for hearing.