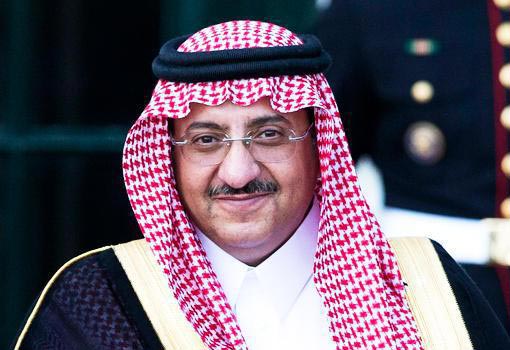 At least 15 Houthi Rebels were killed on Wednesday when attempting to launch a ballistic missile toward Saudi Arabia from Northern Yemen, the Saudi-owned Al Arabiya TV reported.

Missile experts were among those that were dead in the botched missile attack, which took place in al-Tayyar area of Majaz district in Saada province, Al Arabiya said.

However, a Houthi official at the rebel media denied the report, telling Xinhua on anonymity that the Saudi-led coalition warplanes targeted Kahlan military base in Saada overnight and killed two.

Most of the missiles had been intercepted and destroyed in the air.

Saudi Arabia has been leading an Arab military coalition in Yemen against the Iran-backed Houthi militia since March 2015 to reinstate the exiled Yemeni government of President Abd-Rabbu Mansour Hadi.