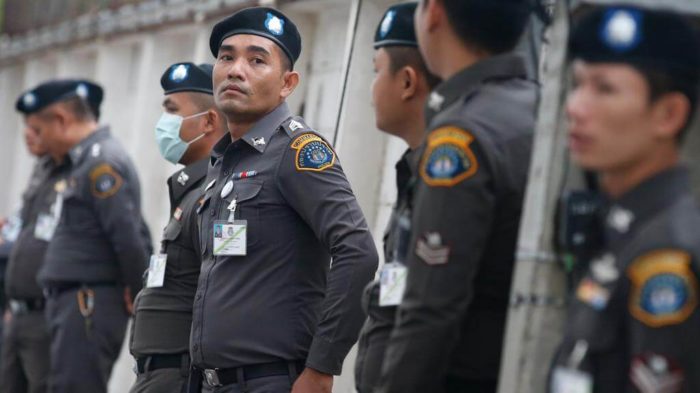 Thai police over the past month have arrested up to 28 criminals of 14 different nationalities listed in Interpol’s Red Notice database, authorities said on Thursday.

The arrests were made by a new task force aimed at ridding the country of foreign criminals.

Torsak Sa-ardpak, the director of the task force, said the individuals, most of whom are male, are wanted in their home countries for a variety of crimes.

Interpol published Red Notices to inform all its member countries that a person is sought for prosecution or to serve a sentence.

They came from the U.S., Canada, Britain, Australia, Russia, China, South Korea, Malaysia and Hungary, among other countries.

“The arrests account for the majority of Red Notice individuals believed by Interpol to be in Thailand.

“They will be extradited back to their home countries once their criminal cases in Thailand conclude,” Torsak added.