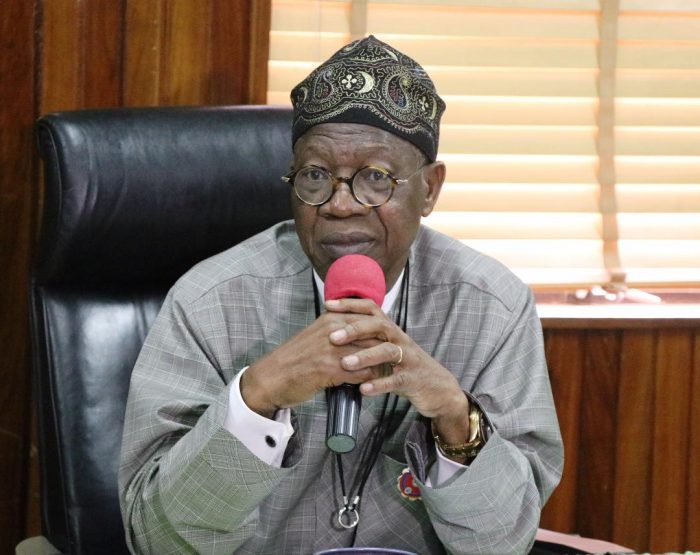 The Minister of Information and Culture, Alhaji Lai Mohammed, said the massive achievements of the Buhari Administration have rattled the Peoples Democratic Party (PDP) and its presidential candidate, Alhaji Atiku Abubakar.

He dismissed as ‘acute paranoia’ the allegation by the former Vice President that the APC-led federal government is using state resources for electioneering campaign.

Alhaji Mohammed however said, in a statement issued in Ilorin on Friday, that it is up to those who made the accusation on the use of
state resources for electioneering campaign to prove it, in line with the maxim that he who alleges must prove.

”We understand that the PDP and the Atiku Campaign Organization have been rattled by the achievements as well as the effectiveness of the campaign to showcase them. We are sorry we can’t help them,” Alhaji Mohammed said.

He however expressed surprise that the PDP that said the Buhari Administration has not achieved anything has now turned around to
admit that the media is awash with video testimonies from Nigerians on the Administration’s achievements.