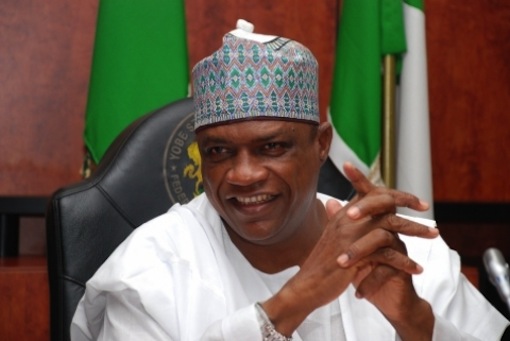 The Yobe Government on Monday approved N1.012 billion for payment of gratuity to 551 retired and deceased civil servants who retired from service or died between March 2018 and September 2018.

The information is in a statement by Abdullahi Bego, Director-General, Media Affairs to Gov. Ibrahim Gaidam.

He stated that payment would also cover a five-year pension to the next of kin of affected deceaseds’ civil servants.

He added that “the governor has also directed that the approved sum be paid to the beneficiaries or their next of kin in two installments the end of January 2019 and at the end of February 2019.”

He said the payment of gratuity and benefits to deceased persons was in tandem with the priority government attached to workers welfare.