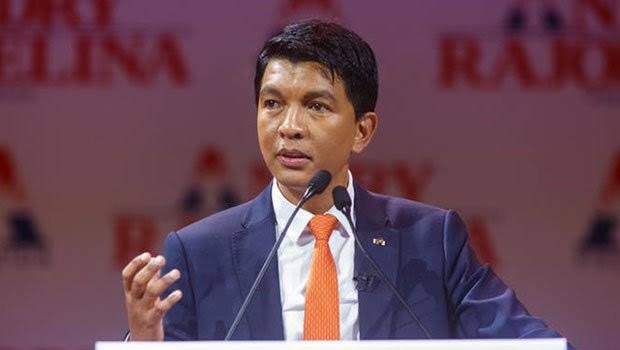 One month after the run-off election for the presidency of Madagascar, the new Head of State, Andry Rajoelina, took his oath of office on Saturday.

Rajoelina, in front of tens of thousands of spectators in the stadium of the capital, Antananarivo, promised to get down to work immediately to push ahead with the country’s development.

“For the first time in the history of the Republic of Madagascar, since the return of independence, we are experiencing a democratic change and a peaceful transfer between two elected presidents,” Rajoelina said.

The 44-year-old already governed the Island State off the South-East Coast of Africa from 2009 to 2014.

During the election campaign, he had promised to stem corruption and fight poverty.

Former president Marc Ravalomanana, who lost out in the election on Dec, 19, 2018, and who had questioned the final result, also attended Rajoelina’s inauguration.