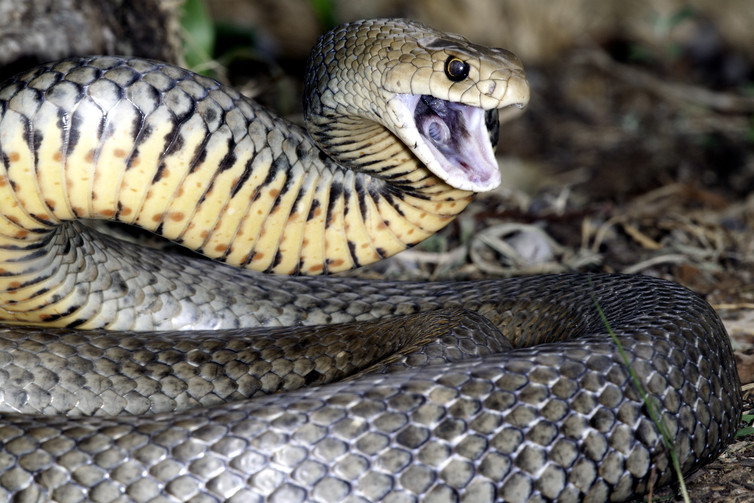 An Indian bits a Snake dead

Speaker of the House of Representatives, Yakubu Dogara, on Monday inaugurated a Snakebite Treatment and Research Hospital in Kaltungo town of Gombe State.

Innhis speech at the occasion, Dogara said the hospital would provide relief to the people of the town.

He said that the hospital would serve as a treatment centre to Nigerians within and outside the state, adding that the people would have every cause to live without fear in their environment.

He lauded the governor for this gesture, adding that not too many governors would do what Gov. Ibrahim Dankwambo had done.

“The facility has 120 beds and a capacity of 250 beds. Spectacular about this hospital is that it also has a maternity ward.

“The hospital has a ward for pregnant women who are victims of snake bite; so we can take labour in the hospital.

”There is a provision to rear animals with the view to trying to produce anti-snake venom.

“The hospital extends 2km and has a depth of 700 metres for the purpose of producing the venom,” he said.

The commissioner said the hospital was the first in Northern Nigeria that provided free and comprehensive treatment to victims of snake bite.