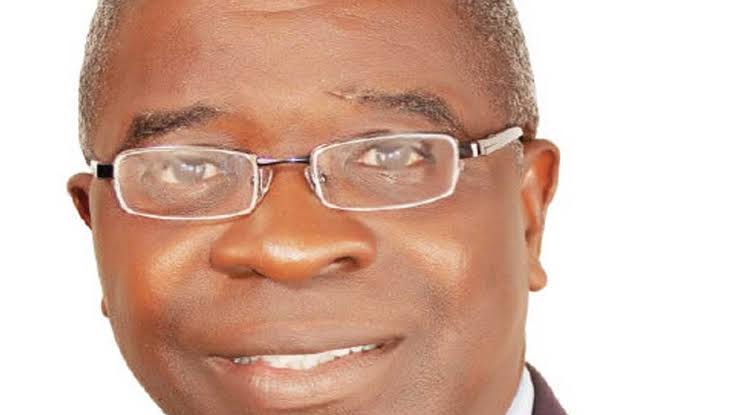 The title of the lecture is, Where Have The Youths Gone – Nigerian Youths And Nation Building.

He said Nigerian youths lacked the financial power to contest and win elections compared to the huge financial resources available to many political elites.

“How, for instance, will a youth with very great ideas about how to run this country match the billions of naira to which the old politicians have access?

“It is clear that the job of contesting an election in present day Nigeria is too capital intensive and economically unproductive.

“The provision in Section 91, Subsection 2,3,4,5,6 and 7 of the Constitution, either by omission or commission, do not take into cognisance the political and economic realities of the Nigerian youths who are mostly unemployed,” he said.

The don said for as long as government deliberately or inadvertently created institutional and democratic obstacles on the path of youths and their participation in national development, the dream of building a virile, peaceful, prosperous and stable nation would be elusive.

Omole said evidences had shown across the world that youths possess great initiative, creative energy and capacity that they could bring to bare on governance if given the opportunity regardless of their age.

“These individuals have been able to achieve this feat in their respective countries because they are provided a level playing field by the enactment of appropriate legislation.

“Also, relevant laws that promote democratic effervescent, political and economic expansion in the landscape,” he said.

The former VC noted that a nation that ignoresd the contribution of its youths in its economic and political development was on the verge of extinction and oblivion.

Omole urged the government to urgently tap into the ready pool of well educated, energetic, brilliant, innovative and creative Nigerian youths for its accelerated development in an age of unrelenting innovations at the global level.

“The youths should also be determined to break all barriers and should not see the sky as their limit,” he said.

Owens – Ibie said the university recorded an increase in its enrollment compared to the 787 students it admitted for the 2017/2018 academic session.

He urged the new students to maximise the opportunity offered to them as this would determine their choice in life.

“For anyone to be a Calebite, is to have a mindset of faith, conviction, Godliness, focus, direction, hope and not be led by the crowd,” he said.

Tags:   Not Too Young To Run bill   Prof. Bamitale Omole