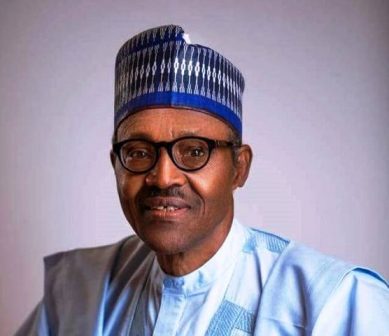 The Senior Special Assistant to the President on National Assembly Affairs, Senator Ita Enang, confirmed on Wednesday that the bill was transmitted to the parliament earlier in the day.

Enang, however, did not give details of the content of the bill.

The National Council of State had approved the sum of N27,000, which the Federal Government, however, said it would increase to N30,000 for its workers.

Dr Peter Ozo-Eson, the NLC General Secretary, the council has no jurisdiction determining another amount after a Tripartite Committee has submitted its report.

“It is abysmal of government to be delaying the submission of an Executive Bill to the National Assembly and by wrongfully adopting N27,000 through the council of states,” he said.

Ozo-Eson, however, said the NLC has called an emergency National Executive Council meeting for Friday to weigh on the deadline given to government within which to submit an executive bill to the National Assembly.

The NLC general scribe added that the Federal Government was only projecting a shutdown of the economy with its latest action.

“This is because workers should not be held responsible for any development after its NEC meeting on Friday,’’ he said.

The Labour has therefor shifted its battle for a realistic wage to the National Assembly, lobby the lawmakers to approve N30,000 for workers.

Mr Bobboi Kaigama, President of the Trade Union Congress (TUC), said government has been locked in negotiations with organised labour since 2016 over a long overdue minimum wage for public sector workers.