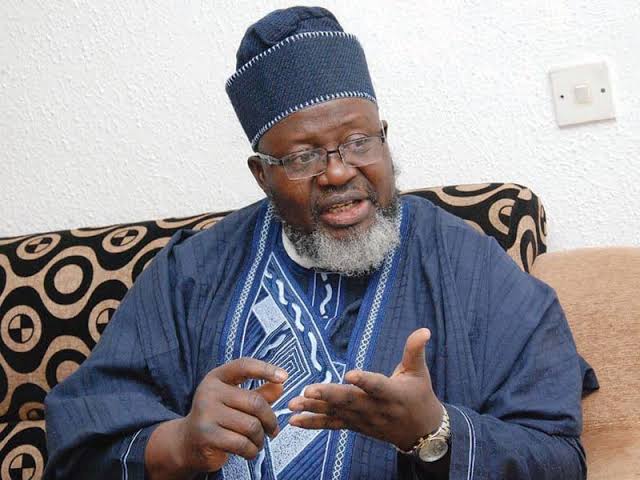 The Minister of Communication, Mr Adebayo Shittu, says the Independent National Electoral Commission (INEC) has been transformed to an impartial umpire where it now conducts free, fair and credible elections.

The minister said this on Wednesday in Abuja on the sideline of a national stakeholders dialogue for peaceful and violence-free 2019 general elections organised by the National Orientation Agency (NOA).

Shittu said that unlike what obtained in previous elections where the umpire just declared figures without recourse to voters accredited and votes cast, due process was now being followed.

According to him, INEC has transformed to an impartial umpire in the last four years.

“If INEC can conduct elections that ousted a sitting President then the umpire is credible.”

He said that INEC had not done anything to jeopardise its credibility since 2015, stressing that elections had been conducted in some states and INEC had not derailed as an impartial arbiter.

The minister said that there should be laws that would immediately punish perpetrators of electoral violence, stressing that such laws must be put in place now.

Shittu said that the absence of laws to punish perpetrators of electoral violence could be the reason people still engaged in the act.

He said that when a law that would punish perpetrators, irrespective of class was in place, gladiators in the election process would behave well.