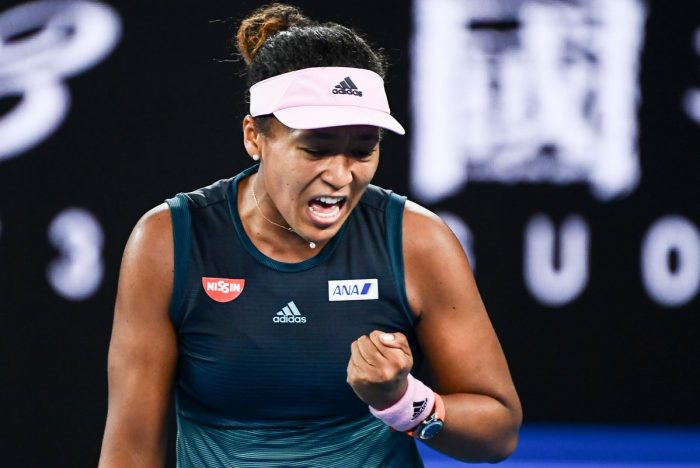 Naomi Osaka: sacks second coach in less than a year

The Japanese fourth seed won 6-2 4-6 6-4 and will face Petra Kvitova, another Czech, in Saturday’s showpiece.

The semi-final was played under the Rod Laver Arena roof as temperatures touched 40C in Melbourne.

Osaka hit another forehand winner to give herself a match point at 40-30, shouting “come on” as she looked up to the sky and tried to compose herself, then hit what she thought was an 111mph ace down the middle.

After it was called out, Osaka challenged and clasped her hands together in hope as she watched the replay – and was left celebrating when Hawkeye showed the ball had clipped the line.

The final will see Osaka and 28-year-old Kvitova, who has reached her first Grand Slam final since being stabbed, battling for the world number one ranking.

The winner will replace Romania’s Simona Halep as her 48-week reign comes to an end.