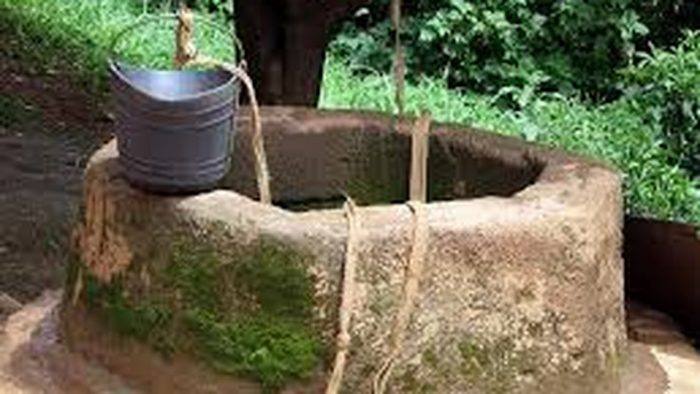 Tragedy befell a family in Kano on Friday when their seven year-old boy, Khalid Bello, fell into a well and died.

The News Agency of Nigeria (NAN) reports that the incident occurred at Sharada Je’an Yamma area in Kano.

“We received a distress call in the early hours of today (Friday) from one Kabiru Yahaya, at about 9:25 am, that a boy had fallen into a well.

“On receiving the information, we quickly sent our rescue team to the scene at about 9:35 am.

“The cause of the incident is still under investigation to know what happened.

“Bello was found dead and his corpse was later handed over to the Ward Head of Je’an Yamma, Alhaji Ya’u Wakili,’’ the spokesman said