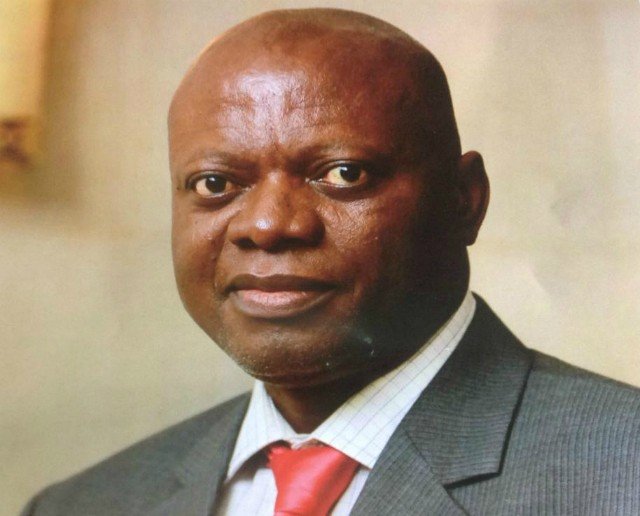 Following the suspension of the strike embarked upon by the Academic Staff Union of Universities, ASUU, the Vice Chancellor of the University of Ibadan, UI, Professor Abel Olayinka has announced the recommencement of academic activities on Monday, February 18, 2019.

To that effect, Olayinka advised the students to return to the University as from Thursday, 14th February, 2019, adding that this would enable those whose voting centres were located within the University to exercise their civic responsibilities on election days.

The Vice Chancellor notified the university that a revised Academic Calendar for the rest of the 2017/2018 session was being drawn up and would be circulated shortly.