Electorate can vote with any finger – INEC 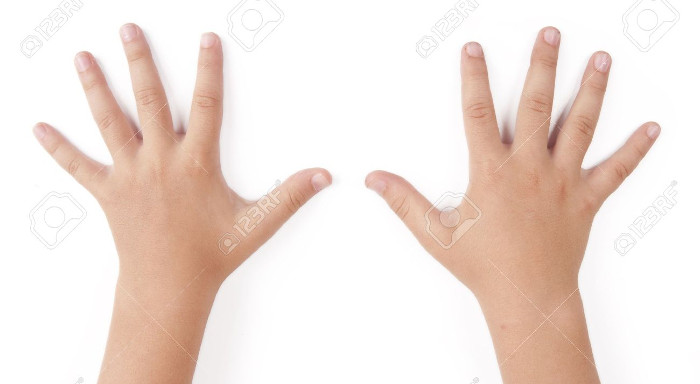 Electorate can vote with any finger

The Independent National Electoral Commission (INEC) has said that electorate can use any finger to cast their votes in the forthcoming general elections.

The commission made the clarification on its official twitter page @inecnigeria on Wednesday.

It said that the ballot paper was not finger sensitive, but advised the electorate not to allow the indelible ink on their fingers cross into another box.

“A voter can use any finger to vote but should ensure that his or her mark is clear and placed inside the box of the political party of his or her choice and does not stray into another box,’’ it said.

There have been unfounded reports alleging INEC of secretly changing the pattern of fingers allowed for thumb printing on the ballot papers, ahead of the elections.