IIEV felicitates with Ambode’s wife at 55 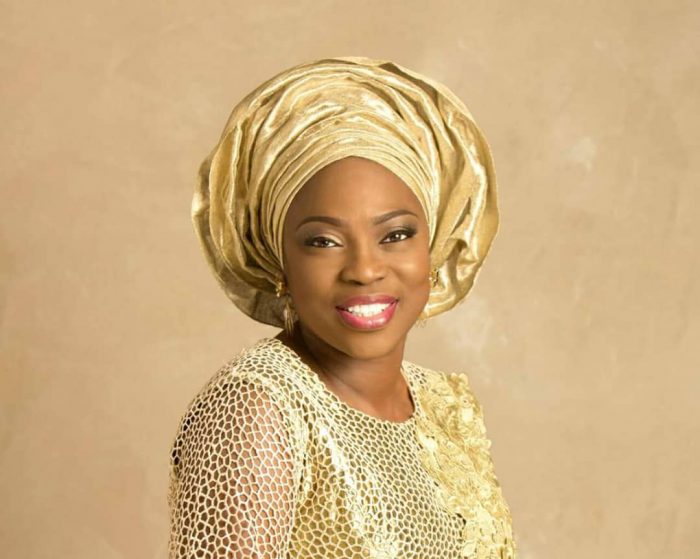 A group, operating under the aegis of Itesiwaju Ipinle Eko Vanguard, made up of social activist, Non-Governmental Organizations (NGOs), artisans, political groups and youths, has felicitated with the wife of Lagos State Governor, Mrs. Bolanla Ambode who turned 55 today.

The group, in a message signed by the Coordinator, Mr. Bamigbade Seyi said her strong support for the husband, the governor of Lagos State, Akinwunmi Ambode has manifested in the giant strides recorded across all sectors in the state.

He said as a humble and compassionate mother who combined decency and commitment to excellence, in personal and public life, she had been able to worm her way into the hearts of so many Lagosians.

Bamigbade described the wife of the Governor as a role model and shining star in the state’s political firmament, saying she is one in a million in humanity kind.

“Mrs. Bolanale Ambode is a detribalized Lagosian who has traversed the length and breadth of the state, helping less privilege people, seeking the emancipation of women and the youths for an egalitarian society through her pet project the Hope for Women in Nigeria Initiative (HOFOWEM).

“Her undying love for the downtrodden, the deprived and the ordinary folks across state is widely acknowledged, while her unflinching backing for the Governor Akinwunmi Ambode administration has helped tremendously in the fulfillment of its electioneering promises to Lagosians,’’ he said.

Bamigbade who harped on her support to the Governor, said, “As you are savouring the joy of this occasion, it is our prayer that God Almighty strengthens you so that you can continue working for the country beyond 2019 for the betterment of your fatherland in different capacities.”