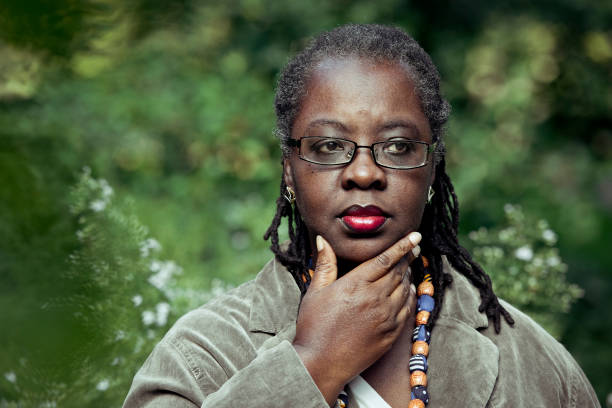 The Family of Bisi Silva has announced the programme of her burial, fixing Thursday, February 21 for her interment.

In the programme of burial released by the Silva family, on Wednesday, 20 February, 2019 at the Centre for Contemporary Art, Lagos, 9 McEwen Street, Off Herbert Macaulay Way, Lagos at 3 to 4pm, Professor Henry Drewal will hold a conversation on Yoruba Art History, in Bisi’s honour, with Fernanda Villaroel, one of his doctoral students at the University of Wisconsin-Madison.

Drewal is a Professor of Art History and Afro-American Studies at the University of Wisconsin, Madison.

On Thursday, 21 February, there will be a church service at Trinity House, Water Corporation Road, Off Ligali Ayorinde, Victoria Island, Lagos, after which she will be buried.

There will be tributes to her by family members, colleagues and friends in the afternoon of that day at Freedom Park, Broad Street, Lagos.