Nigeria will lose more than N140bn over election postponement - Traders 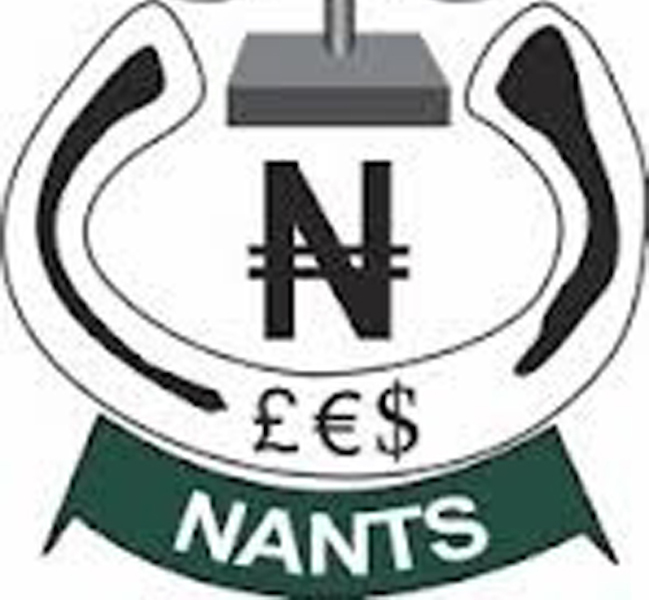 Mr Ken Ukaoha, President, National Association of Nigerian Traders (NANTs) says the country will lose more than N140 billion due to the postponement of the general elections.

Ukaoha disclosed in Abuja on Saturday that the postponement would affect the trading sector adversely.

He noted that many traders did not open their shops due to the election.

“I am not talking of the manufacturing sector, transporters and the farmers; even workers were asked not to go to work.

“We need to be adequately prepared for elections,” he said.

NAN recalls that Prof. Mahmood Yakubu, Chairman, Independent National Electoral Commission (INEC), at 2.45 a.m. on Saturday, announced the postponement of the elections only a few hours before the commencement of the polls.

The Presidential and National Assembly elections have been rescheduled for Feb. 23 while the gubernatorial and state assemblies elections will come up on March 9 as against Feb. 16 and March 2 respectively.

Ukaoha noted that the postponement would affect the economy adversely in terms of money that the government, political parties and ordinary Nigerians had already expended on logistics and otherwise.

According to him, the government would have spent the money to address issues such as infrastructure, health, education and payment of workers’ salaries.

However, Ukaoha advised traders and farmers to ensure that they voted on Saturday as the future of the country depended on them as well as other Nigerians.