Monaco move out of relegation zone after win over Nantes 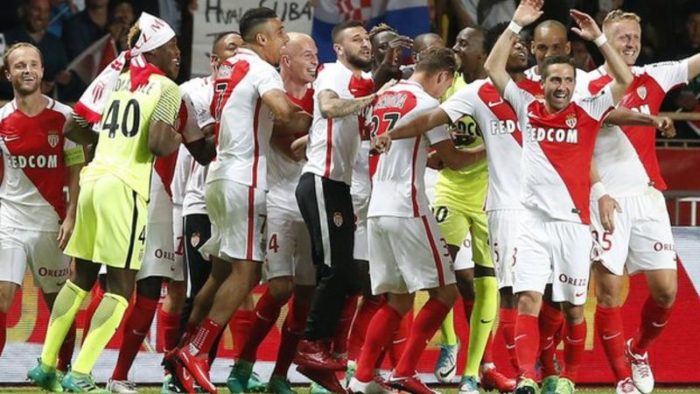 Monaco beat Nantes 1-0 to record their second home win of the season in Ligue 1 on Saturday to move out of the relegation zone for the first time since September.

Leonardo Jardim’s return as coach at the end of January has sparked a turnaround in fortunes for the principality side.

They have now won two and drawn one of their last three league games.

Gelson Martins, who joined the club on loan from Atletico Madrid in January, tapped in the winner at the back post after 13 minutes.

It was his second goal in three Ligue 1 games for Monaco.

The result lifts Jardim’s side up to 16th place on 22 points, the first time they have occupied a position of safety since week seven of the season on Sept. 25.

Elsewhere, Angers defeated Nice 3-0, thanks to a Stephane Bahoken penalty kick and second half strikes from Angelo Fulgini and Cristian Lopez.

Mario Balotelli scored his third goal in four games for Olympique Marseille as they moved into fourth place with a 2-0 home win over Amiens.