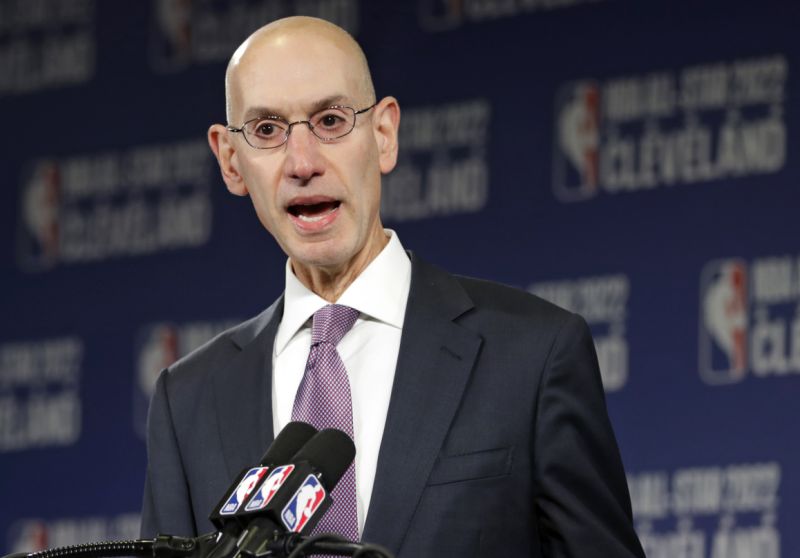 Basketball Africa League (BAL), the NBA’s first professional basketball league outside of North America will begin in Africa next year, the NBA and the sport’s global governing body announced on Saturday.

BAL will feature 12 club teams from across Africa and will launch next January, the NBA and the International Basketball Federation (FIBA) said.

Former President Barack Obama, an avid basketball fan, is expected to have hands-on involvement with the league as well.

Barack Obama
✔
@BarackObama
I’ve always loved basketball because it’s about building a team that’s equal to more than the sum of its parts. Glad to see this expansion into Africa because for a rising continent, this can be about a lot more than what happens on the court.”

There are already several professional teams across Africa, but this league will attempt to unify them into one place while providing financial support, resources and training.

The NBA has a long history in Africa and 13 African-born players were on opening-night rosters.

More than 80 current and former players from Africa or with direct family ties to the continent, including Hall of Famers Hakeem Olajuwon (Nigeria) and Dikembe Mutombo (Democratic Republic of Congo), have competed in the NBA.

The NBA and FIBA said they plan to conduct qualification tournaments later this year to identify the 12 teams that would represent several African countries, including Angola, Egypt, Kenya, Morocco, Nigeria, Rwanda, Senegal, South Africa and Tunisia.

No more than two teams from the same country will play in the league.

The NBA has heavily invested in Africa with programmes such as Basketball Without Borders and Giants of Africa in addition to having an office in South Africa and an academy in Senegal.

Since the end of his presidency in 2017, President Obama has helped Toronto Raptors general manager Masai Ujiri, who hails from Nigeria, with the Giants of Africa youth basketball program.

The league’s investment over the years has helped raise the number of active NBA players from Africa to 13 this season. That includes Philadelphia 76ers All-Star Joel Embiid as well as former first-rounders Al-Farouq Aminu, Bismack Biyombo, Gorgui Dieng, Emmanuel Mudiay and Pascal Siakam.

“We’re excited to work closely with the NBA to develop and put in a place a professional league like none that we have ever seen in our region before,” said FIBA Africa Executive Director Alphonse Bile.

“Through the Basketball Africa League, we can provide the many great clubs and players with the best possible environment to compete for the highest stakes.”

Reported by AP and Reuters