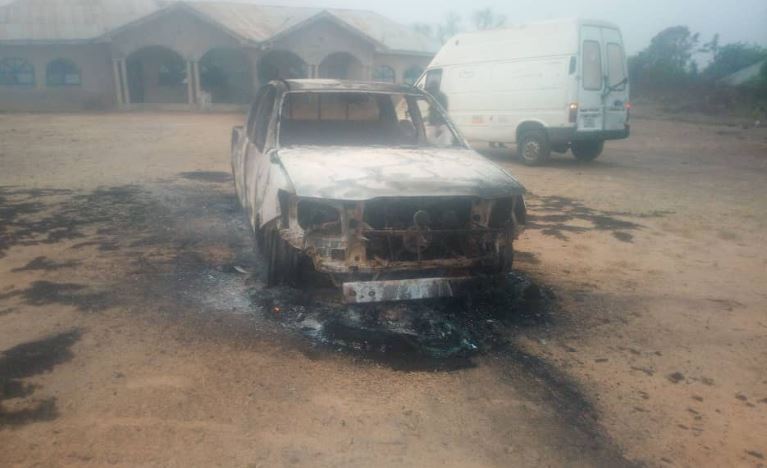 Four officials of the National Drug Law Enforcement Agency (NDLEA) have been shot dead at a check point along Ikaro/ Sabo road in Ondo state by unknown gunmen.

The three gunmen who carried out the attack came on a motorcycle.

The men also burnt the operations vehicle of the NDLEA officials.

Reports say the NDLEA officers were five in number at the check point but only one of them escaped and their rifles were taken away.

The authorities said they are working to arrest the perpetrators.