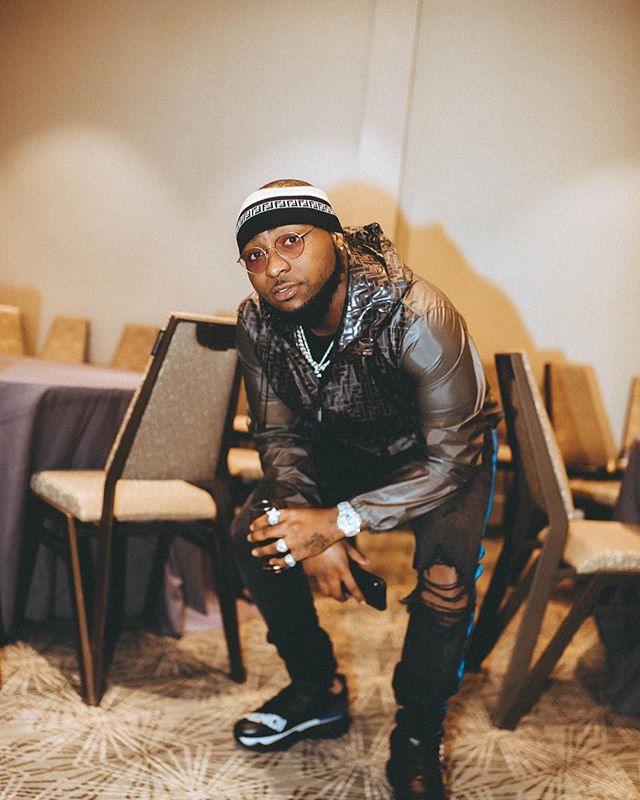 The singer reveals he has big plans in the works which will make haters throw up when it finally hits them in their faces.

This comes after Davido was dragged on social media for campaigning for the people’s democratic party (PDP). Read his message…

Davido’s 2017 hit single, ‘Fall’, which seems to be gaining a lot of attention in the U.S. will now be remixed in a collaboration with American rapper, Trevor George Smith Jr., known by his stage name Busta Rhymes, alongside his artiste, Prayah, and the song will be released on the 20th of March 2019.