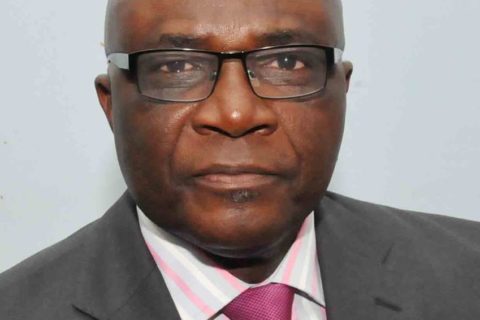 Mr Bayo Onanuga, Managing Director, News Agency of Nigeria (NAN), has called for the extension of retirement age for journalists in the public service from 60 years to 70 years.

Onanuga made this call in Abuja on Wednesday while speaking at the retirement ceremony organised for Mr Oladayo Komolafe, a Deputy Editor-in-Chief with the agency.

According to him, journalists become more experienced as they grow older on the job.

“Mr Komolafe is retiring with a lot of experience that this agency still needs.

“The retirement age for journalists should be extended to 70 years, so that they can still contribute to their organisations.

“This is what the NUJ should advocate for, because experience is very important in journalism, and some journalists that retired at 60 years still have the ability to do more,” he said.

The Editor-in-Chief (EIC), NAN, Alhaji Idris Abdulrahman, described Komolafe as a simple and perfect gentleman, adding that he was cool and calm.

Abdulrahman, however, commended Komolafe for his contributions to the growth of the editorial department and the agency through his wealth of experience.

Mrs Nkechi Okoronkwo , Managing Editor, NAN, who also described Komolafe as an introvert, commended him for his contributions to the agency.

Okoronkwo wished him well in his future endeavours, adding that he would be missed by friends and colleagues in the office.

The retiree, Komolafe, was presented with a gift on behalf of the agency.

Responding, Komolafe appreciated the managing director, EIC and staff of the editorial department for their contribution to the growth of the agency.

He appealed to the staff members to keep the flag of the agency flying through their commitment and hard work.

Komolafe thanked the staff members for supporting him while he was in the service of the agency.

He called on the managing director to revive the NAN satellite so that the agency would no longer depend on external service providers to provide network for the agency.