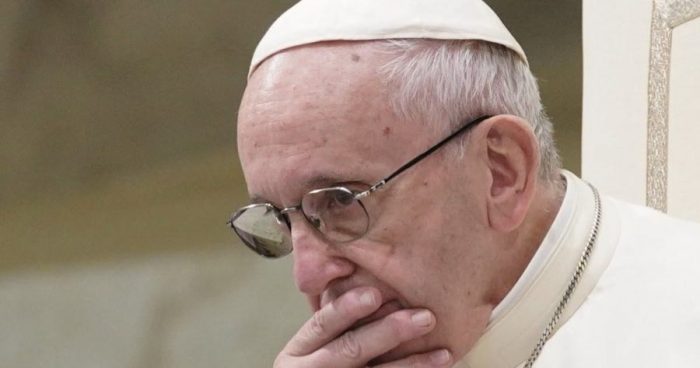 Pope Francis on Thursday was set to open a four-day Vatican summit on the protection of children, bringing together almost 200 high-ranking Catholic Church figures.

The unprecedented event was organised in response to a new spate of scandals in the U.S., Chile and elsewhere, which exacerbated the Catholic Church’s decades-old paedophile priests crisis.

The summit’s website calls it “A meeting in solidarity, humility, and penitence.’’

Some 114 head bishops from national Catholic Church organisations were invited to take part in the event and urged to meet with abuse survivors before heading to Rome.

One of the summit’s stated aims is to raise awareness of a global crisis in parts of the world, like much of Asia and Africa, where the issue is barely registering.

The summit is not expected to bring fundamental reforms called for by abuse victims, such as the mandatory expulsion from the clergy of any predator priest and bishop who protects them.

The meeting is seen as a key test of Francis’s leadership.

The pope’s record on fighting abuse is under close scrutiny amid continuing criticism of his papacy from conservative circles.