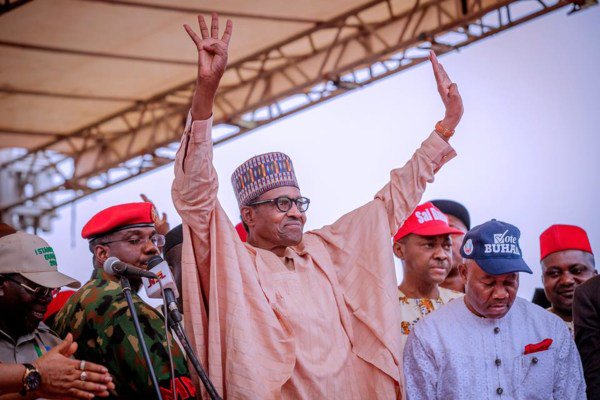 The Independent National Electoral Commission (INEC) on Monday announced President Muhamadu Buhari of All Progressives Congress (APC) as the winner of Saturday’s presidential election in Kogi.

The result was announced at the National Collation Centre (ICC) Abuja, by Prof. Michael Adikwu, Vice Chancellor, University of Abuja, who is the Collation Officer for the election in the state.

Adikwu noted that there were cases of violence in 15 out of 21 local government areas in the state, including in Adavi, Ankpa, Bassa, Dekina, Ibaji, Idah, Igala-Mela which led to cancellation of 89,101 votes.