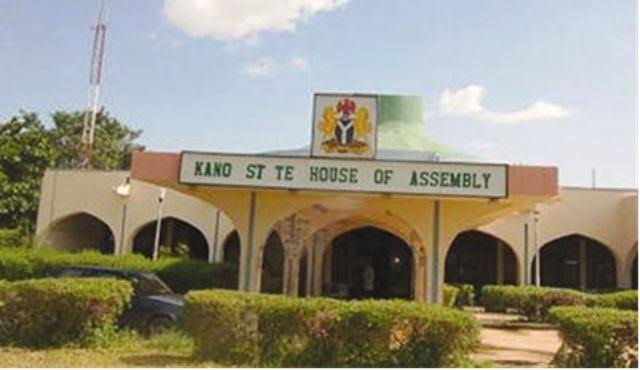 The Returning Officer, Prof. Kabir Taheer-Hamid announced this on Monday in Kano.

According to him, Alhassan, the candidate of the All Progressives Congress (APC) polled 62,455 votes to beat the Peoples Democratic Party (PDP) candidate, Alhaji Sani Muhammad who scored 33,296 votes.

“The break down shows that Alhassan scored 16,505 votes in Kibiya, while Muhammad got 2,543 votes.