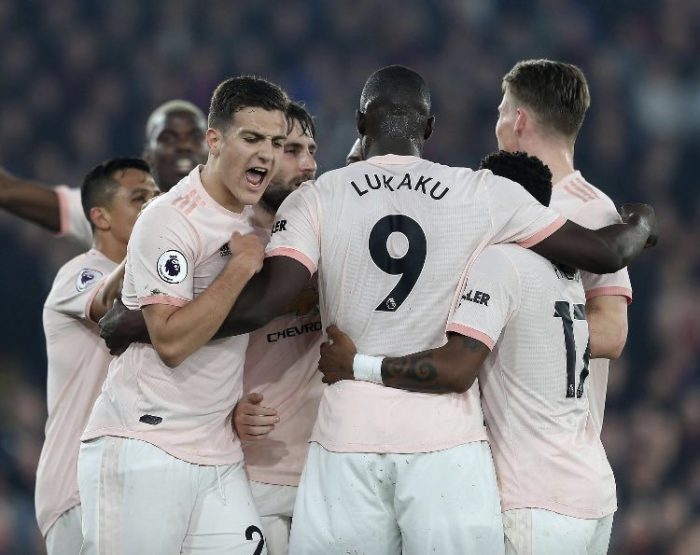 Belgium striker Lukaku netted in each half, curling a well-placed shot into the corner for his first and scooping over goalkeeper Vicente Guaita for his second.

Looking to respond, Palace winger Jeffrey Schlupp flicked a header wide of the far post, but Joel Ward did manage to convert a diving header from close range with 24 minutes remaining.

According to BBC, United were under pressure late on but Ashley Young drilled in a third for the victory as United stay fifth in the table, a point behind Arsenal who hammered Bournemouth 5-1, while Palace remain 14th.