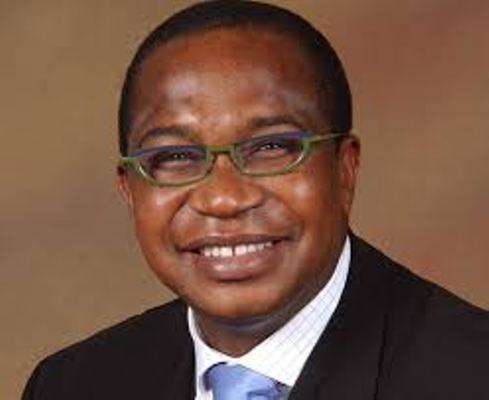 He told Xinhua on the sidelines of the inaugural session of the Botswana-Zimbabwe Bi-National Commission (BNC) in Harare that the details of the facility were still being worked out.

“I cannot say much because the Presidents of the two countries are still working out the details but I can confirm that Botswana has agreed to extend a 1 billion Pula credit line to Zimbabwe,’’ Mthuli Ncube said.

Earlier, Botswana President Mokgweetsi Masisi confirmed the monetary deal, saying his country had raised the facility from the initial to 1 billion in response to a question during the BNC meeting.

Both Masisi and Ncube did not specify what the credit line will be used for.

The announcement of the credit line came a day after the Botswana government denied media reports that it had extended a 600 million U.S. dollars credit facility to Zimbabwe.

Zimbabwe is currently facing a crippling foreign currency shortage that has affected the importation of essential commodities such as fuel and medical drugs.

In a bid to tame the thriving foreign currency black market that has eroded currency value and competitiveness of the country’s exports, Reserve Bank of Zimbabwe earlier introduced a foreign exchange inter-bank market where the local currency can be traded against the U.S. dollar and other currencies at market rates.