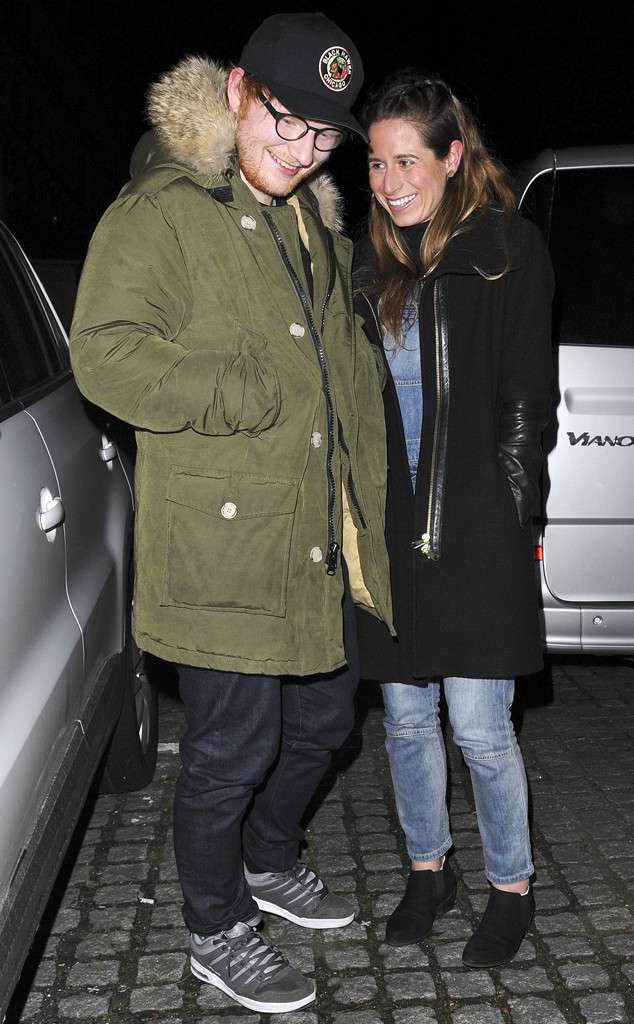 Love is in the air for Ed Sheeran and Cherry Seaborn!

Apparently, the two got married just before Christmas at the superstar’s English country estate in Suffolk.

The publication claims celebrities weren’t invited to the wedding, which means there was no sign of his pals Taylor Swift, Rita Ora or John Mayer at the top secret event.

If anything, The Sun reports the ceremony was so small and intimate about 40 friends and family members attended.

“It was very quiet – just Ed’s oldest school pals, limited family and the priest,” a source told the outlet. “He wanted no fuss and he wanted it to be something entirely for them – just a tiny winter wedding.”

Adding, “Neither of them were that fussed about making a big deal about it.”

The “Thinking Out Loud” star popped the big question in December 2017 and shared the exciting engagement news a month later on Instagram.