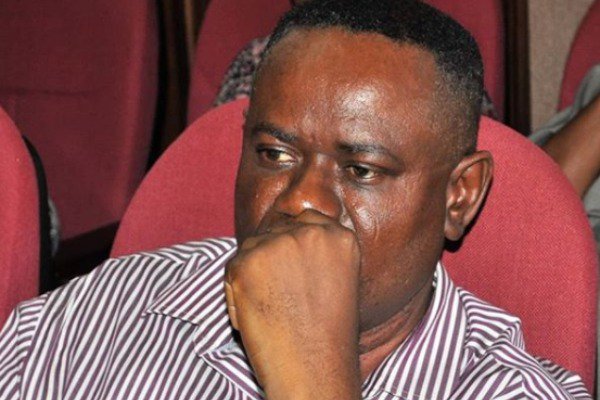 The Federal High Court in Abuja has sentenced to seven years imprisonment a retired Air Vice Marshal, Tony Omenyi, on money laundering charges involving the sum of N136 million which he was said to have received from a contractor with the Nigerian Air Force, while he was a public officer.

The convict, a former Managing Director of Aeronautical Engineering and Technical Services Limited, a subsidiary company of NAF, received the money as kickbacks or bribe from SkyExperts Nigeria Limited, in 2014.

Delivering judgment on the three counts preferred against the convict, Justice Nnamdi Dimgba, sentenced him to seven years imprisonment on each of the three counts but ruled that the sentences should run concurrently.

Punch reports that the judge also ordered that the company, Huzee Nigeria Limited, through which the convict was said to have received the sum of N136m from the contractor, SkyExperts Nigeria Limited, be wound up by the Federal Government.

The court also ordered that the sum of N62m already recovered from the convicts by the Economic and Financial Crimes Commission be forfeited to the Federal Government.