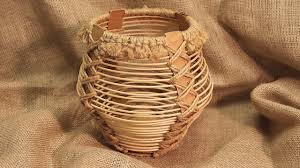 A 38-year old woman in Glendale, Zimbabwe has been arrested and charged with infanticide after she gave birth to a baby girl whom she bundled into a reed-basket and went on to bury alive.

Sadly the baby later died before getting any help.

According to police, Eunice Mutata gave birth and allegedly hid the baby in a reed-weaved basket and later buried it alive at a nearby drain where she had dug a shallow grave.

The matter came to light when a neighbour noticed she was no longer pregnant, iharare.com reports.

When the curious neighbour, identified as Muranda Chikomo, questioned her about the pregnancy, Mutata failed to give convincing answers leading him to be suspicious.

A report was later made at Glendale police station on 21 February.

Upon questioning by police, Mutata confessed to killing her baby soon after its delivery.