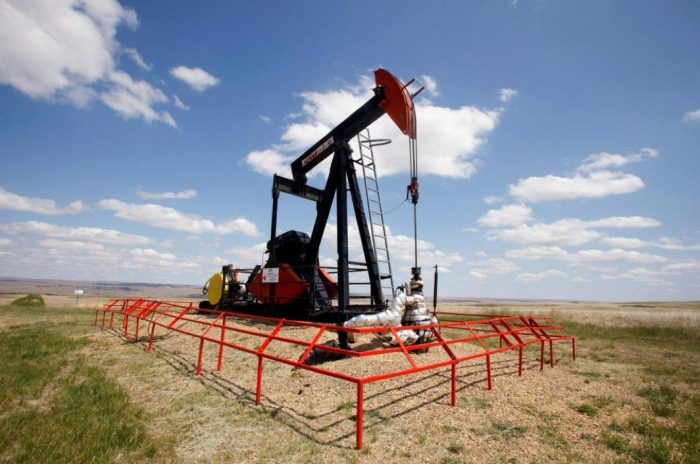 U.S. West Texas Intermediate (WTI) crude oil futures were at 56.90 dollars per barrel, down 4 cents from their last settlement.

Prices were dragged down by surging American crude oil production which has risen by more than 2 million barrels per day (bpd) over the last year to an unprecedented 12.1 million bpd.

Factory activity in China, the world’s biggest oil importer, shrank for a third straight month in February as export orders fell at the fastest pace since the global financial crisis a decade ago, official data showed on Thursday.

Amid weak demand from China, oil producers are having to cut prices.

In Japan, Asia’s second-biggest economy, factory output posted the biggest decline in a year in January as China’s slowdown affected the entire region.

But oil markets remain relatively well supported by supply cuts by OPEC, which together with some non-affiliated producers like Russia known as ‘OPEC+’ agreed late last year to reduce output by 1.2 million bpd to prop up prices.