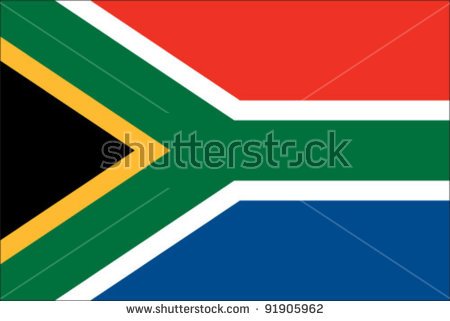 Amid a surge in racism, the South African Government on Thursday announced the approval of the long-awaited National Action Plan (NAP) to combat racism, racial discrimination, xenophobia and related intolerance.

The NAP would contribute to and ensure the government’s compliance with its international, regional and national obligations, the South African cabinet said in a statement after a fortnightly meeting in Cape Town.

South Africa is a signatory to the International Convention on the Elimination of All Forms of Racial Discrimination and the Durban Declaration and Programme of Action adopted by the UN.

The declaration was adopted by the UN following the 3rd World Conference against Racism held in Durban, KwaZulu-Natal in 2001.

The approval of the plan followed extensive consultations with government departments, Chapter-Nine institutions, civil society organisations and relevant stakeholders in all provinces, according to acting Cabinet spokesperson, Phumla Williams.

Chapter-Nine institutions is a group of organisations established in terms of Chapter Nine of the Constitution to guard democracy.

Although apartheid was brought to an end more than two decades ago, the country is still struggling with incidents of racism, racial discrimination, xenophobia and related intolerance.

The South African Human Rights Commission said that during the 2015/16 financial year, it received 505 race-related complaints.

“Healing the divisions of the past is a continuous process that must go hand in hand so as to ensure greater economic opportunities for more people,’’ she said.

It is against this backdrop that the NAP has come into being, Williams said.

The NAP provides a technical guiding framework for the government’s policies, programmes and strategies to combat racial discrimination.

It is also providing steps toward complying with the government’s obligation to give effect to the constitutional value of equality and non-discrimination.