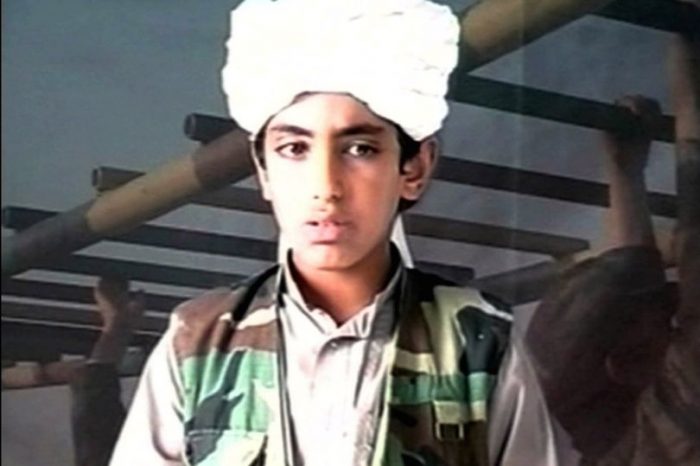 Hamza bin Laden: killed in an operation involving US forces

Hamza bin Laden, 30, is the son of one of Osama bin Laden’s three surviving wives, Khairiah Sabar, who was living with her husband in a compound in Abbottabad, near a large Pakistani military base, when he was killed.

He has since made public statements urging followers to wage war on London, Washington, Paris and Tel Aviv and is seen as a deputy to the terrorist group’s current leader, Ayman al-Zawahiri, The Mirror reports.