Video: Where is Obasanjo running to? 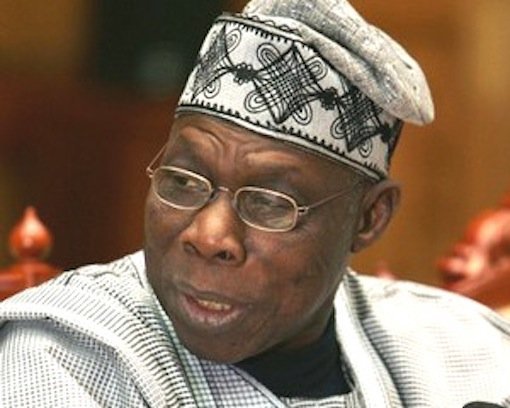 Former president Olusegun Obasanjo was sighted at the airport last night walking briskly to catch his flight to God knows where. The former president could barely greet his admirers who were asking ”Baba where are you going to?