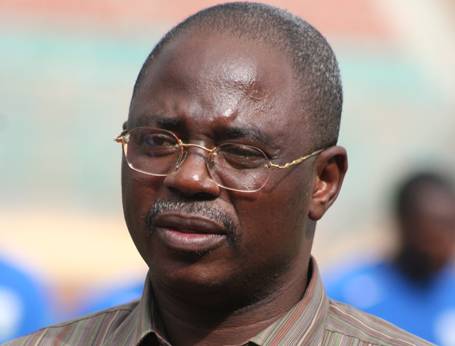 Alhaji Abdullahi Sani-Lulu, an APC chieftain in Kogi on Friday, described President Muhammdu Buhari’s victory in the presidential election as affirmation of Nigerian people’s confidence in him.

Sani-Lulu told the News Agency of Nigeria (NAN) in Abuja that the victory was victory for the people.

“I congratulate President Buhari on his well deserved victory at the polls.

“I also congratulate Nigerians on their wise choice, having considered the personality and achievements of Buhari,” Sani-Lulu said.

The APC chieftain, who restated his confidence in the APC-led Federal government, said Nigeria was on its road to “next level of prosperity.”

He said that it was time for the president to consolidate on his infrastructure development.

“This is the time to do more, having laid the foundation for a greater Nigeria in the last three and half years.“

Sani-Lulu called for Nigeria’s support, saying that only a synergy with the people would enhance rapid democratic dividends.

He also urged politicians to close ranks for a progressive Nigeria, adding that Nigerian project was bigger than individual’s project.

Buhari of the All Progressives Congress (APC) defeated Atiku Abubakar of the Peoples Democratic Party (PDP) in the Feb. 23 Presidential election.