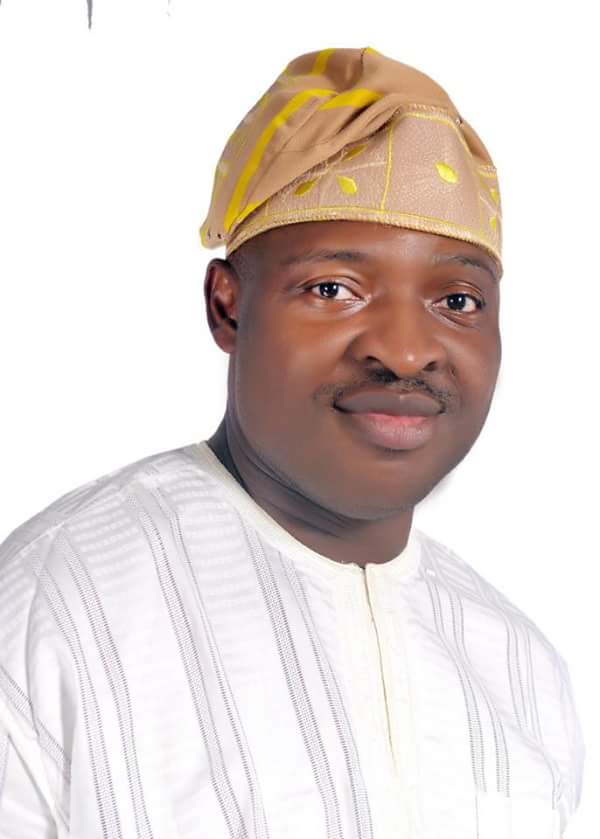 The Chairman of the Public Accounts Committee of the Lagos State House of Assembly, Moshood Oshun, has appealed to opponents of President Muhammadu Buhari to see how they can support the government of the All Progressives Congress (APC) ahead of the next four years.

Oshun, who reacted to President Buhari’s victory at the polls as announced by the Independent National Electoral Commission (INEC) very early on Wednesday, noted that Nigeria has several challenges before it adding that it is the time for leaders and followers to unite ahead of the next four years.

Noting that Buhari has remained magnanimous in victory, Oshun urged the opposition to congratulate the winner of the election and support the move to build a Nigeria of everyone’s dream.

He congratulated the president and the APC for the victory as, describing it as well deserved from the citizens who are passionate to see that their country is no longer governed by alleged thieves in government.

The lawmaker commended the co-chairman of the Buhari campaign council, Asiwaju Ahmed Tinubu and all the various groups who championed the battle for the success of the APC at the polls.

Oshun also expressed optimism that the next four years would make better impacts on the lives of Nigerians arguing that the government would simply continue from where it would end the current dispensation.

“We are going to witness a better four years and my admonition to Nigerians is for us all to unite and support the government. Let’s not distract the administration. I am sure that with our support, we would end the next four years meeting set targets.

“Currently, the government has made several marks on various sectors of the country including agriculture and physical infrastructures. It is, therefore, going to be a smooth continuation of already planned goals.

“I want to comment Asiwaju Bola Tinubu, and from him to every other person who played favourable roles in this election. Our party will be ever united to as the battle to rid the country of bad governance continues,” the lawmaker said.