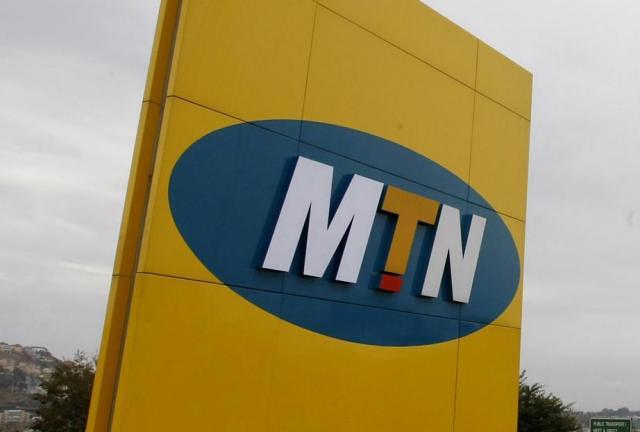 Shares in MTN Group fell as much as 5.4 per cent on Friday, a day after the South African mobile phone group announced guidance for annual profit that was lower than forecasts.

The stock at Johannesburg Stock Exchange was down 3.9 per cent at 80.21 rand at early trading, recouping some losses after slipping to a low of 78.98 rand.

Shortly after the market closed on Thursday, Africa’s biggest mobile phone operator said 2018 profits would likely rise by as much as 90 per cent.

The forecast lagged behind an estimate of more a than two-fold jump in poll of seven analysts by Refintiv.