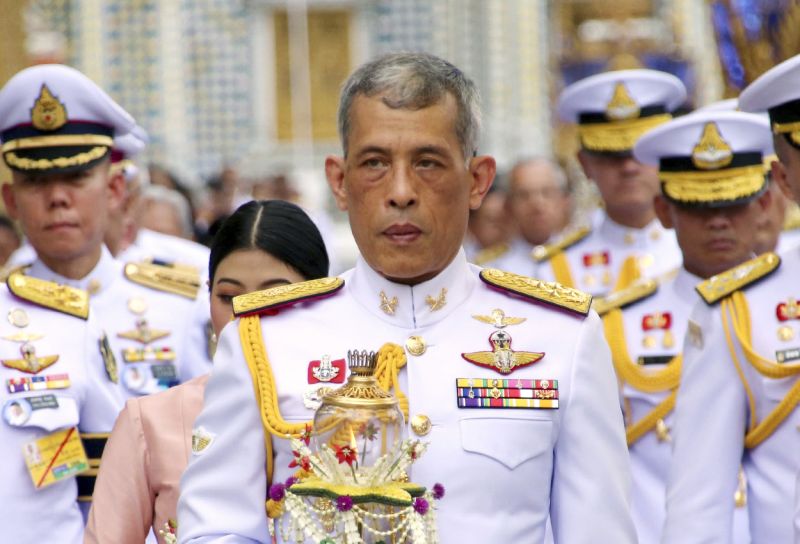 Thai King Maha Vajiralongkorn has sacked a member of his staff for adultery.

According to a royal gazette announcement published, on Saturday a male staff member of the royal chamberlain committed “an extremely evil act’’ by having an affair with a married woman when he himself is married.

“His action has caused family conflicts and bad reputation for his unit. His behaviour is unfit for his rank and position,’’ the statement read.

Although the king’s dismissals of his staff and military personnel over “extremely evil acts’’ for a variety of wrongdoings is not unheard of, it is the first time the dismissal is solely based on an extra-marital affair.

Since ascending the throne in late 2016 following his late father King Bhumibol Adulyadej’s death, the 66-year-old king has made several moves to consolidate control over the palace and in politics.

A three-time divorcee with seven children, the king ascended the throne unmarried.

His much-delayed coronation will take place on May 4, just one day ahead of the anniversary of Bhumibol’s coronation, nearly 70 years ago.