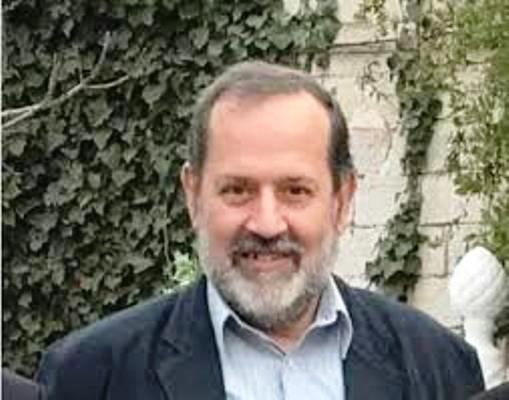 Hassan Ben Khedda, a son of a late Algerian Politician.

An Algerian protester died in a mass march against President Abdelaziz Bouteflika’s bid for a fifth term in office, a government official and a family member said on Saturday.

He had participated in the march on Friday in the capital, Algiers.

The death is the first related to protests that erupted earlier across Algeria against Bouteflika’s plan to run in next month’s presidential election.

“The forensic medical investigations will clarify causes and circumstances of his death,” the minister said in a tweet.

A brother of the dead protester blamed what he called the “ruling gang and its thugs” for the death.

He said in an online statement that Khedda, believed to be in his 50s, was killed in a clash between police and “thugs unrelated to the protesters.’’

On Friday, tens of thousands of Algerians took to the streets in several parts of the country against Bouteflika’s re-election plan.

Some 56 policemen were injured during the protests and around 45 protesters were arrested, according to a security agency.

The Security General Directorate said in a statement carried by the Algerian state television that seven people were also injured.

Friday’s rallies were the latest in a series of anti-Bouteflika rallies that came in response to calls from anonymous online activists.

The 81-year-old president suffered a stroke in 2013 and is rarely seen in public.

18, election on Sunday, the final day for registration.