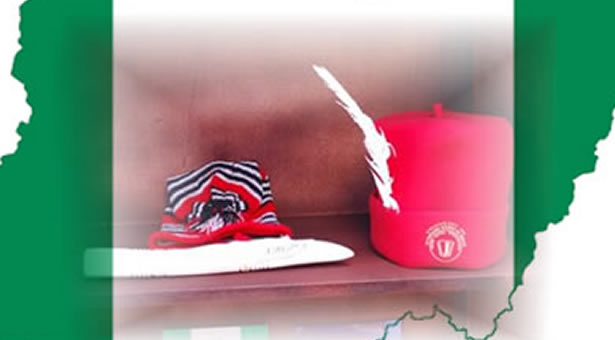 The Ndigbo Unity Forum (NUF), a pan-Igbo socio-political group, has appealed to Nigerians of Igbo extraction to come out en mass and vote on March 9 elections.

The President of the group, Comrade Augustine Chukwudum, made the appeal in a statement in Enugu on Saturday.

“We are calling on Igbos to exercise their rights by coming out en mass on the day of Governorship and State Assembly Elections, on March 9.

“We also call on INEC to make sure the election is free and fair; while people must stop selling their votes and security agents must checkmate vote buyers, it is not good,’’ he said.

The NUF boss called on the National Orientation Agency (NOA) to help in voters education and guard against the menace of vote buying and selling.

According to him, the NOA should educate the people so that they will know the power in the voters’ cards which they have in their hands.

“People who sold their vote in the past do not know the value of what they have, that is why they do not know that they are selling their future, which is the power they have to elect good leaders.

“But our people misuse it that is why we end up producing bad leaders who end up milking our God-given resources.

“Today some states are lagging behind in development even in the South-East.

“Now is the time to elect people who will be servant-leaders and not rulers who will take us backwards as it was in the time past,’’ he said.