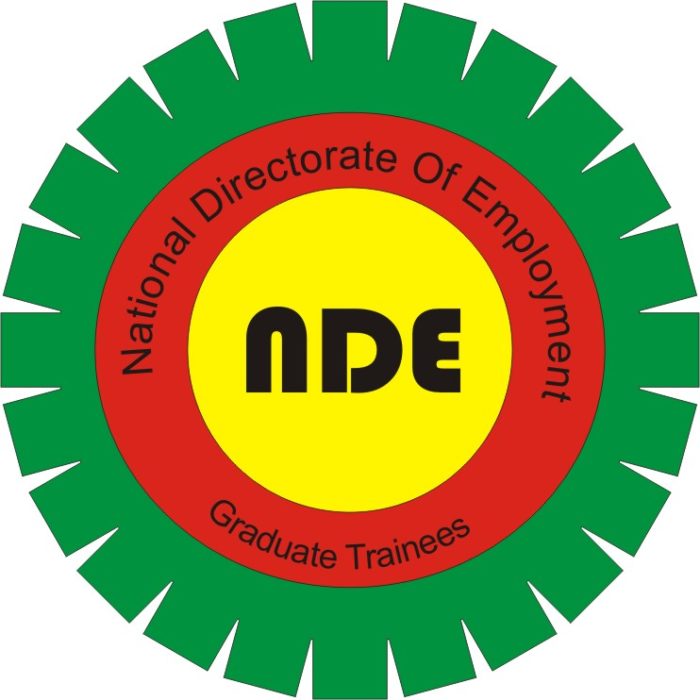 Ojei gave the advice on Friday at the closing ceremony of the NDE Cosmetology training programme held at Asaga, Ohafia, Abia.

The News Agency of Nigeria (NAN) reports that 500 participants benefitted from the one-week training, which was in conjunction with Dr Chidia Maduekwe, Chief Executive of Nigerian Film Corporation.

Ojei said that certificate qualification had failed the country, saying that the best was to embrace skills that could make one self-reliant and employer of labour.

“I am happy to say that Abia indigenes have really embraced skills acquisition,’’ she said.

The NDE coordinator said that forms had been given to the participants to facilitate loans for them.

“We have a collaboration with the Central Bank of Nigeria. These forms will enable them to access loans and with these loans, they will be able to establish,’’ she said.

Ojei expressed satisfaction with the outcome of the training, saying that the participants were part of the 10,000 to be trained by the NDE in Abia.

She thanked the Director-General of NDE, Nasir Argungu, for bringing the training to the place.

She commended Maduekwe for collaborating with NDE for the successful training.

Mr Sunday Ugah, a participant from Arochukwu, commended the organisers.

“I learnt a lot in Cosmetology. With this training, I can now produce and as well sell.

“With something like this, many Nigerians will be self-employed,” he said.

Highlight of the event was the presentation of certificates to the trainees as well as inspection of the displayed products by the NDE state coordinator.

NAN reports that some of the products produced by the trainees include liquid soap, shampoo, bleach, perfume, air freshner, balm, body jelly and conditioner.