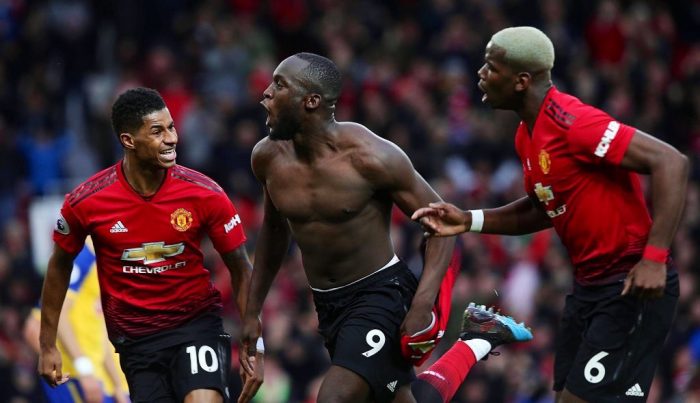 Romelu Lukaku hit a late winner as Manchester United moved to within three points of third-placed Tottenham after a pulsating game with Southampton.

Yan Valery gave struggling Saints a surprise lead with an outstanding finish from around 25 yards.

United turned it around with two goals in six second-half minutes, Andreas Pereira equalising with a spectacular long-range strike before setting up Lukaku to make it 2-1.

Saints fought back to make it 2-2 through James Ward-Prowse’s exquisite free-kick before Lukaku struck with a calm finish to seal the points.