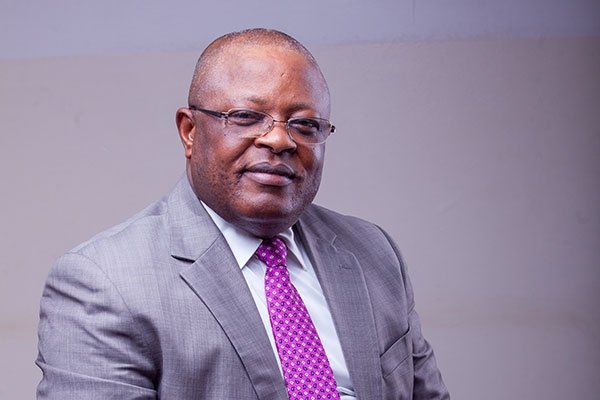 Non-indigenes in Ebonyi have promised to give 100,000 votes to Gov. David Umahi on March 9, in reaction to the presidential and national assembly polls’ voter apathy.

Umahi and other political stakeholders in the state had condemned the apathy, which saw the total votes cast as 379, 394 with 359, 131 being the total valid votes.

Mr Charles Akpuenika, Leader of the non-indigenes in Ebonyi told NAN on Saturday in Abakaliki that non-indigenes have resolved to reverse the trend during the March 9, gubernatorial polls.

“We held a town hall meeting after the presidential polls and discovered that the postponed elections contributed to the apathy shown by the electorate on Feb.23.

“Though apathy was also recorded across the country, most of the non-indigenes said that they were actually waiting for the gubernatorial polls to exercise their franchise.

“We, however, followed the governor’s footsteps in enlightening them that voter apathy mortgages their future, which can only be secured through their votes,” he said.

Akpuenika, who is the Commissioner for Youth and Sports in the state, noted that such resolve stemmed from the appreciation of the governor’s good gesture to non-indigenes, which was unprecedented in the state’s history.

“I am from Anambra and indigenes of states in the south-east zone and across the country have been appointed into strategic positions.

“The governor has practically destroyed the non-indigenes syndrome in the state with most of us becoming commissioners, special advisers and assistants, personal assistants, technical assistants among others.

“Religious and tribal harmony also thrive in Ebonyi as there are no cases of disturbances since the inception of this administration, which has ensured peaceful co-existence.

He noted that the non-indigenes were also grateful to the governor for making them major beneficiaries of his infrastructure development especially in Abakaliki and other urban cities.

“The good roads, flyovers, streetlight projects among others have enhanced the economic and social wellbeing of the people and we are desirous that such development strides continue.

“All roads leading to churches and other worship centres have been constructed and this will definitely attract God’s blessing upon the state,” he said.

Mrs Rose Ogwa, a non-indigene living in Abakaliki also corroborated Akpuenika’s claims, noting that some of her relatives from Imo have relocated to Abakaliki due to its high development rate.

“My sister swore never to visit me again after a torturous journey to my home some years ago but has relocated to Abakaliki because all the roads within have been constructed and the street lights operational,” she said.