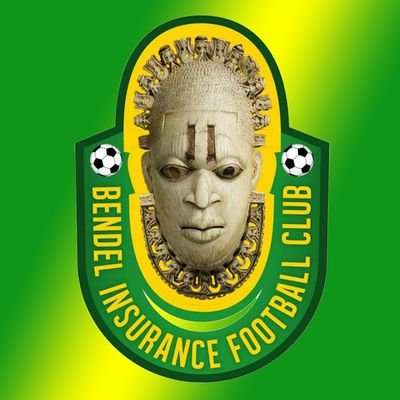 Speaking at the end of the match, Insurance’s Head Coach Baldwin Bazuaye expressed satisfaction with his players’ performance in the rescheduled Group A Match Day 2 fixture.

Bazuaye said his players did a great job, saying they would go on to train hard to be able to convert their chances in subsequent matches.

Also reacting, the Head Coach of Enyimba, Usman Abdallah, commended the performance of his players.

“It was a good fight from both teams,’’ he added.

Shaibu said Insurance players are still young and they would fit into the system before the beginning of the league’s second round.

“They are coming up, bringing in their best gradually,’’ he said.