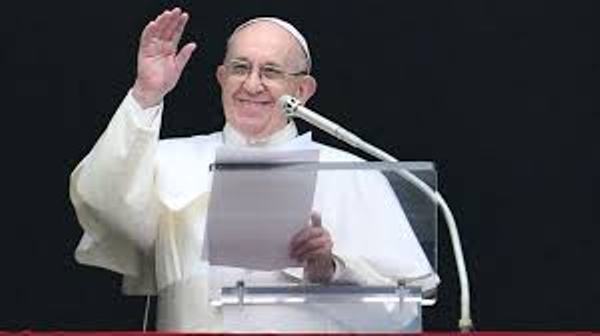 Most Rev. Michael Gokum, the Catholic Bishop of Pankshin Diocese in Plateau, has advised Nigerians to vote credible candidates in the forthcoming Governorship and State Houses of Assembly elections.

Gokum gave the advice on Sunday at the launch of the diocese’s 2019 Lenten campaign in Pankshin.

The campaign is tagged “The Collapse of Family Value and the Upsurge of Crime in Nigeria: A Call For Value Re-Orientation”.

He said the Catholic Church had no preferred candidate or political party, but that it always advised its members to vote candidates that would deliver on dividends of democracy to them.

“Presidential elections have come and gone, this Saturday we shall also go to the polls to elect our governors and members of the state assemblies.

“I want to urge you to vote only credible persons to fill these positions; persons who will work and deliver on dividends of democracy to us.

“We in the Catholic Church don’t have preferred candidate or party, but we have always advised our members to vote wisely,” he said.

The bishop called on the Plateau residents to come out en mass and exercise their civic responsibility on election day.

NAN also reports that the diocese seized the opportunity of the Lenten campaign to raise funds to support the less privileged persons in the society.