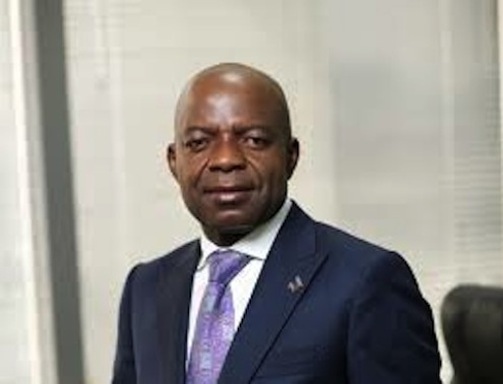 Mr. Kazie Uko, the Director, Media and Publicity of Alex Otti Campaign Organisation, says the Governorship Candidate of the All Progressives Grand Alliance (APGA), Dr. Alex Otti, has not stepped down from the race.

In a statement he issued to the News Agency of Nigeria (NAN) in Umuahia on Sunday, Kazie stated that Otti “is still very much in the race.”

He described the rumour that the former bank executive had stepped down for Mr Uche Ogah of the All Progressives Congress as unfounded.

“The rumour is a false and deliberate attempt by desperate politicians to confuse the Abia electorate,” he stated.

He, therefore, urged Abia people to remain unshaken in their resolve to vote for Otti on March 9, in order to enthrone credible leadership in Abia.

“We urge Abia indigenes not to be distracted by false rumours being spread by rejected and hopeless politicians and their collaborators,” Kazie further stated.

“Abia people should rest assured that Otti is determined to win the March 9 election on the platform of APGA and will not trade that for anything.

NAN recalls that Mr Emeka Uwakolam, the Governorship Candidate of the Accord Party stepped down for Otti on March 1 and urged the party members and supporters to support the APGA candidate.