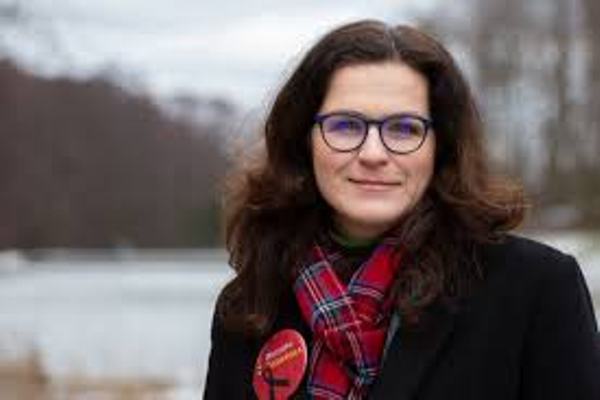 Aleksandra Dulkiewicz, the former deputy to Gdansk mayor Pawel Adamowicz, who was murdered won a landslide victory in elections to replace him in the Northern Polish City, preliminary results showed on Monday.

The murder of Adamowicz, a liberal critic of the anti-immigrant policies of Poland’s government, during a charity event in January, provoked a wave of emotion in the country and a debate on hate speech.

As of 0600 GMT Dulkiewicz had won 82 per cent of the vote on a turnout of 48.6 per cent according to Gdansk’s website.

“This is a very good turnout in unusual and special elections which nobody expected,’’ Polish news agency PAP quoted Dulkiewicz as saying.

“I believe that since January the people of Gdansk passed the exam, not only as human beings but also as citizens.”