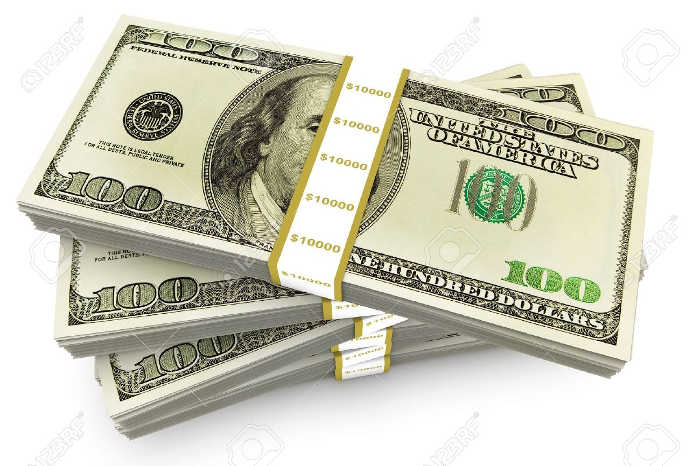 The dollar consolidated its gains on Monday after posting its biggest monthly rise in four months as low volatility prompted investors to buy the currency, particularly against the yen.

“On a risk-adjusted basis, the dollar still continues to be the most attractive investment currency against the majors,” said Valentin Marinov, head of G10 FX research at Credit Agricole based in London.

Hopes that some of the world’s major central banks would raise interest rates this year has faded in recent weeks amid tepid economic data.

Some analysts now expect a fresh round of bank funding at a European Central Bank meeting later this week, boosting the dollar.

Most of those bets are positioned to take advantage of higher U.S. interest rates.

Three-month implied volatility in the Japanese yen, a gauge of expected swings in the currency versus the dollar over three months, has flattened to 4 1/2-year lows.

With volatility expected to stay low, hedge funds have also placed bets on emerging-market currencies versus the dollar.

Those bets are now at a one-year high.

Media reports that the United States and China might reach a formal agreement at a summit around March 27 is pushing stocks higher and prompting traders to buy the Chinese yuan and other proxy currencies such as the Australian dollar.

Against a basket of its rivals, the dollar was flat at 96.52.

It rose 0.4 per cent in February, its biggest monthly rise since October 2018.